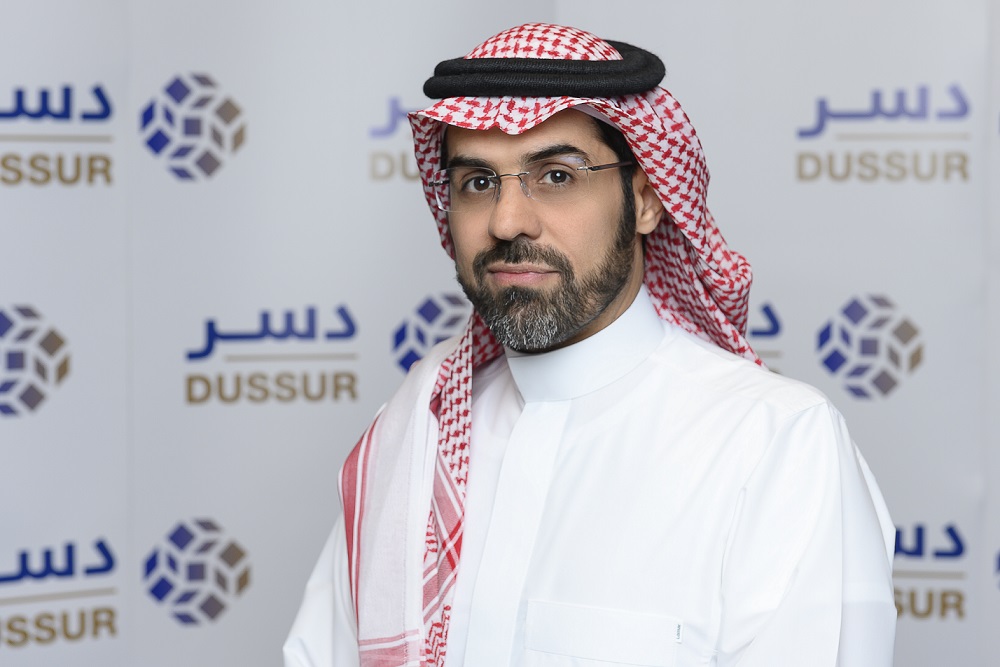 Dr. AlRayes has a proven track record of accomplishments in different professional capacities spanning nearly 20 years - with successful contributions across several fields including investment banking and direct investment. He has played a key role in many financial institutions where he held leadership positions, and he has made significant contributions through board positions in numerous companies. Additionally, he has served as a member in several executive and advisory committees for leading public and private institutions that operates in several sectors, including energy, industry and services sector.

“We are confident of the ability of Dr. Raed to be instrumental in implementing the company’s strategy to open up new industrial sectors that will be of great importance to realizing the goals of Vision 2030, most notably those of job creation and economic diversification,” said Mr. Mohammed Abunayyan, Chairman of the Board of Directors of Dussur. “This appointment comes after the successful completion of the company establishment phase led by Engineer Rasheed Al-Shubaili.” continued Abunayyan.

On his appointment, Dr. AlRayes said, “I am grateful for the confidence bestowed upon me by Board and being selected to lead Dussur. I will be working along with my colleagues to continue the journey that was started by Engineer Rasheed Al-Shubaili; together we will build up upon successes that were achieved in order to reach the aspirations of the company’s shareholders and Board of Directors, and cement the company’s position as a catalyst of achieving the Kingdom’s Vison 2030 through the establishment of valuable partnerships with leading global players.”

Dr Raed has held several leading positions in major companies in the Kingdom of Saudi Arabia, including the Deputy Chief Executive Officer and Head of Investment Banking at Al Rajhi Capital. He then served as CEO and General Manager of Arab Petroleum Investments Company (APICORP) in early 2014. Following that, he was appointed as an advisor to the Minister of Energy, Industry and Mineral Resources from May 2017, until he joined Dussur.

Dr. AlRayes earned his PhD in Management and a Postgraduate Diploma in Management & Business Research Methods, as well as a Masters’ Degree in Business Administration from the University of Bradford in the UK. He acquired his Bachelors’ Degree with honors in Islamic Economics from Al-Imam Muhammad Ibn Saud University.